Tea ceremonies continued as important functions in the Royal Court of Joseon dynasty. 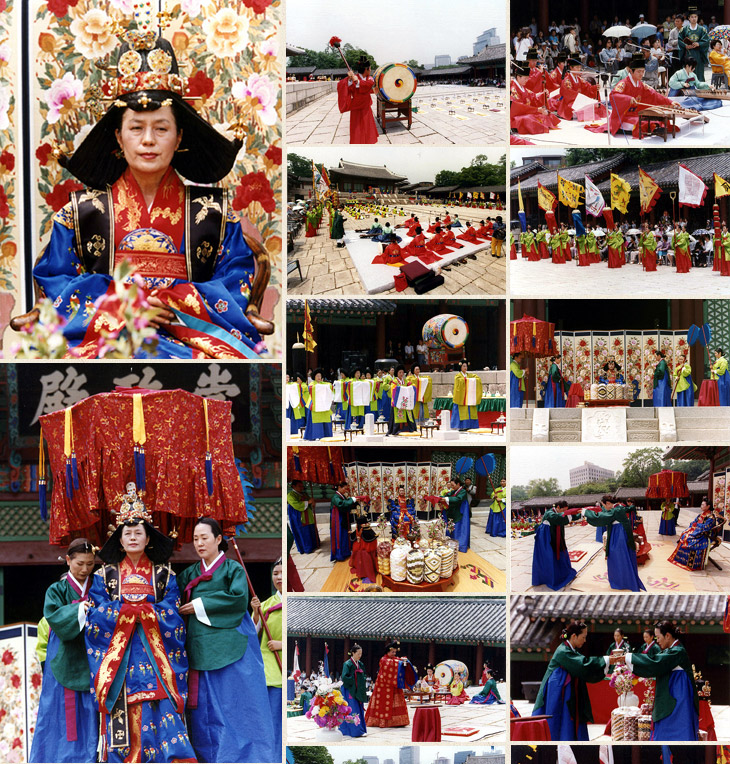